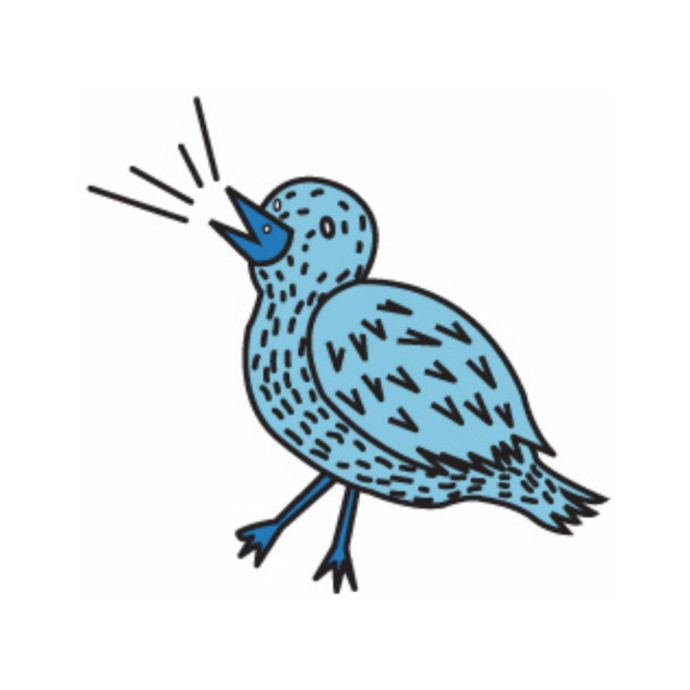 Published in The Core: The College Magazine of the University of Chicago, Winter 2010. (Published online here.)

Even as they explain Twitter’s appeal in terms straight out of Self, Culture, and Society, the second-years behind Twitterature: The World’s Greatest Books in Twenty Tweets or Less (Penguin) insist that writing the book while undertaking the Core was purely incidental. They also claim that by calling it The Illiad, Homer hoped to disguise that he based his epic poem on a Brad Pitt film. And they welcome a lawsuit by J. D. Salinger if it brings him out of hiding. But seriously, folks.

Coauthors Alex Aciman and Emmett Rensin, whose book hits stores this month, at least can credit the University for introducing them. Randomly assigned as roommates in Max Palevsky West, they have an obvious rapport. As first-years contemplating “very heavy things,” they hit upon a shared belief that generations are defined by their literature—and that theirs is also defined by Twitter. “This is a generation that fundamentally does not care about anything but itself,” explains Aciman, a comparative-lit major. “What better way to not care about anybody else, and have everyone else care about you, than by putting every thought you have on the Internet as quickly as you can?”

Rensin traces Twitter’s origins back to the Enlightenment. “There was a marked shift from the focus on society as a whole—or on the monarch or on some sort of figure in society to whom citizens are subservient—to a focus on the individual,” the philosophy major explains. “Twitter, which allows every individual to broadcast every trivial thought to everyone, is the logical culmination. If Rousseau saw that, he would be all over Twitter.”

And so the title was born. Then they debated the format. A limit of 20 tweets was chosen because, they contend, it’s what Hamlet would’ve used—but just to be sure, they rolled four dice to confirm. (Aciman: “We should’ve gone to Vegas instead of writing a book.”) They whipped up about 20 Twitterized tomes and sold the book with the help of an agent. Over the summer, Aciman, a New Yorker, joined Rensin in his native L.A., where for ten days they wrote the remaining 50 or so. (Rensin: “We rented the films of every one from Blockbuster.”)

They define “the greatest books” as those that have had the biggest impact, based on a hypothetical sampling of 75 C-Shop customers, so Moby Dick and Harry Potter both make an appearance. The characters tweet their own thoughts or tweet to each other (dialogue is achieved by switching user accounts). The length of the originals doesn’t matter—Don Quixote and Anna Karenina can Tweet to that—but non-narratives don’t quite fit the “here’s what I’m having for breakfast” format, so there’s no History of the Peloponnesian War.

Nor is there a worry on anyone’s part that the “me” generation, or anyone else, will snub a printed, pay-to-read version of a typically free Twitter feed. If anything, the authors believe the book might encourage readers to look at the originals. “To people who have read these books, they’re going to find it hilarious,” says Aciman. “To people who haven’t read these books, they’re going to say, ‘Well, this is a pretty funny fart joke. I didn’t know Hamlet had fart jokes.’ Then they’re going to be tricked into going out and reading Shakespeare.” 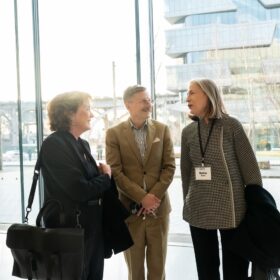 Q&A: Designing the Future of Business 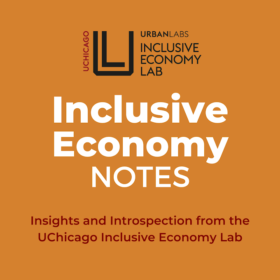 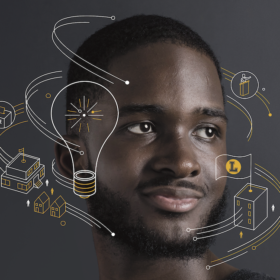 Loyola “We Are Called” Campaign 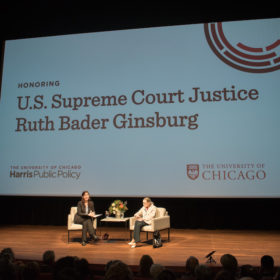 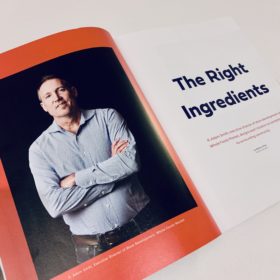 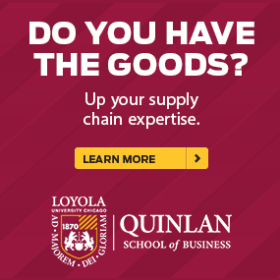 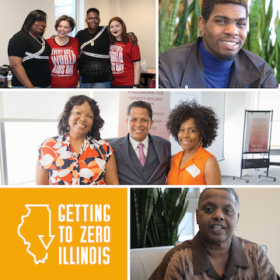 Getting to Zero Illinois Launch